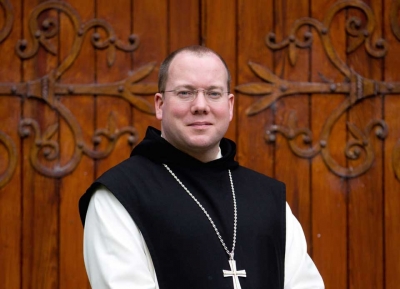 Dom Richard (41) is a native of Rathgar, Dublin and entered Mount St Joseph Abbey, Roscrea in 1997. A past-pupil of St Mary’s College, Rathmines, he holds a BA in Music, French and Italian from UCD and he also studied voice, piano, organ and flute before joining the Cistercian Order. He completed further studies at Maynooth (Philosophy) and Oxford (Theology) before Ordination in 2005. He was prior and bursar at the time of his election as abbot of Mount St Joseph Abbey, Roscrea in June 2009.

Normally speaking the monks of one community cannot elect the abbot of another monastery to be their abbot however an exception to this rule is that they have the right to choose the abbot of one of their ‘daughter houses’ as their abbot. Mount St Joseph Abbey, Roscrea was founded by monks from Mount Melleray in 1878 and so is one of its ‘daughter houses’.

We welcome Dom Richard to Mount Melleray and look forward to his leadership of our community in the years ahead. 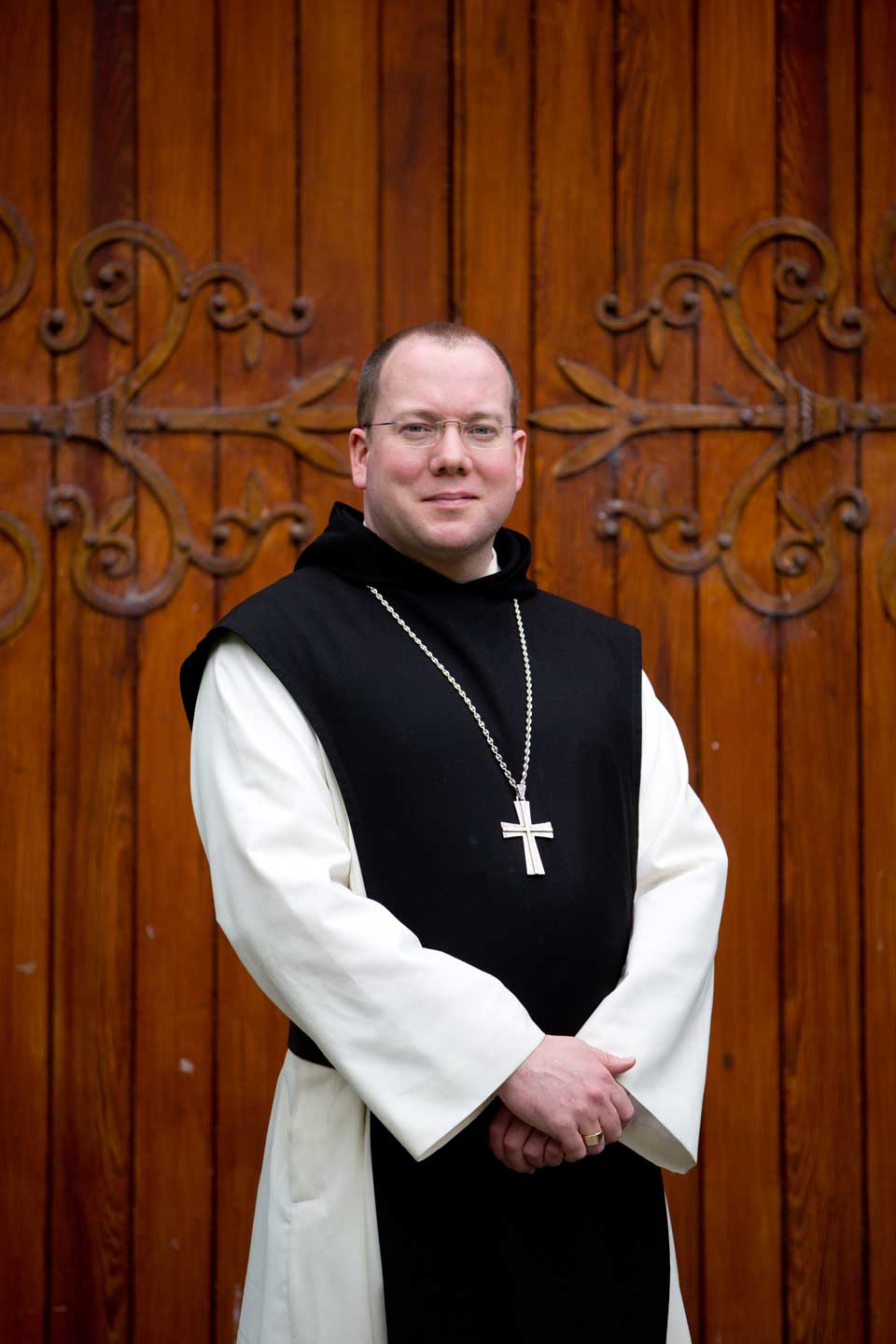